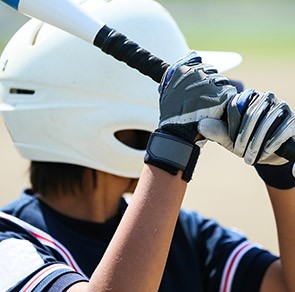 Find out more information about our competitive youth leagues.

Sign up to receive emails from Hutch Rec to be the first to know when information is available.

Fitness on your schedule with MINDBODY