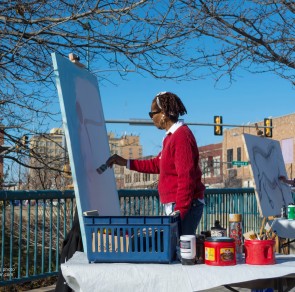 In recent years, community members have worked together to position the Hutchinson-Reno County Arts and Humanities Council (HRAH) and the Heartland Arts and Culture Collective to support the development of arts and culture in Reno County. Hutch Rec supports the HRAH Council and the Heartland Collective in their work to promote healthy living and community spirit in our home in the heartland.

Learn more about the history of arts and humanities in Hutchinson below. 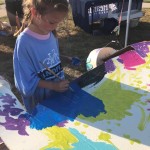 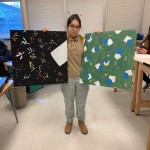 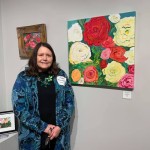 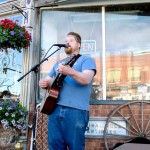 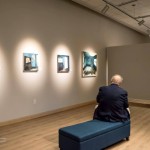 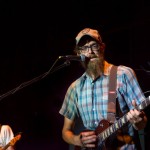 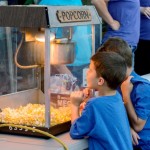 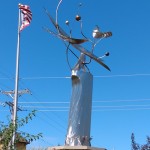 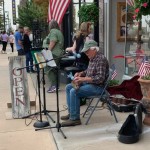